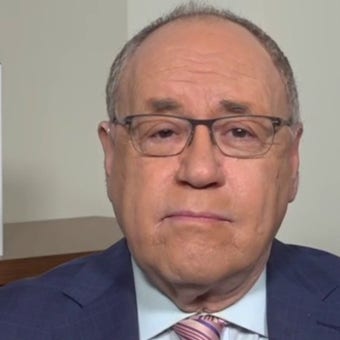 Marc Siegel, M.D. is a Clinical Professor of Medicine and a practicing internist at NYU Langone Medical Center. He is the medical director of Doctor Radio on SiriusXM. Dr. Siegel has interviewed top experts in the COVID-19 pandemic including the directors of HHS, NIH, CDC, FDA, NIAID and AMA.Read More

Dr. Siegel is the author six books, including most recently, "COVID: The Politics of Fear and the Power of Science," as well as "False Alarm: the Truth about the Epidemic of Fear," "Bird Flu: Everything You Need to Know about the Next Pandemic," and "Swine Flu: the New Pandemic," which was profiled by Publishers Weekly. He has also written columns that have appeared in The Los Angeles Times and The New York Daily News. His first book was the novel, Bellevue.

Dr. Siegel has been at Fox News since 2008 when he was hired as a medical contributor. He has worked for the network as an analyst, and a reporter and writer for FoxNews.com. Notable interviews include President Donald Trump, former President George W. Bush, former Vice President Dick Cheney, two Health and Human Services secretaries, U.S. Senators, as well as the first exclusive interview with a survivor of the Boston marathon bombing.

Dr. Siegel traveled to the National Quarantine Unit at Nebraska Medicine in February 2020 to interview the team of scientists and the Diamond Princess passengers who contracted COVID-19, and warned the world about the coming pandemic.

Dr. Siegel is a member of the board of contributors at USA Today. He is a columnist for FoxNews.com, The Hill, and the Wall Street Journal. He wrote a weekly column for the Los Angeles Times for six years, "The Unreal World", which examined TV and movies for medical accuracy.

Prior to that, he wrote a weekly medical news column for the New York Daily News' health section.

He graduated from SUNY Buffalo School of Medicine & Biomedical Sciences and completed his residency training at the New York University Medical Center. 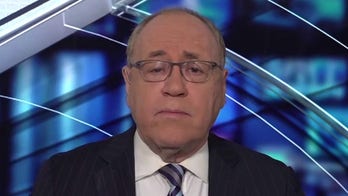 Many people who are vaccinated, boosted and had COVID before are getting it again — and they are furious. They no longer believe the doctors or the president. 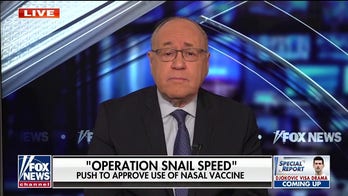 Fox News contributor Dr. Marc Siegel has the latest on the omicron variant and a vaccine that would prevent nasal infection on 'Special Report.' 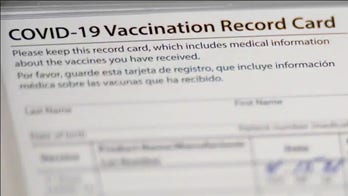 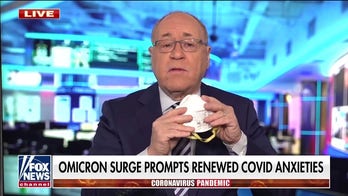 The Fox News contributor discusses the efficacy of masks, testing and the Biden administration’s handling of the COVID pandemic. 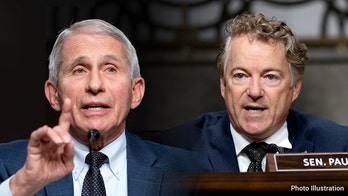 Tuesday's Senate hearing on COVID may have been intended to clear up the confusion and frustration most people feel. But, if anything, it ended up further confusing many Americans. 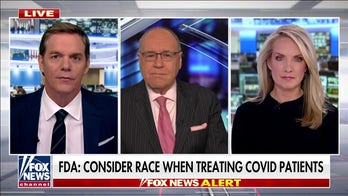 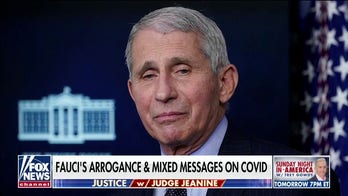 A trio of medical doctors sounds off on Fauci, reduced quarantine time and vaccines on 'Justice with Judge Jeanine.' 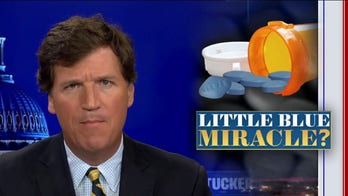 Dr. Marc Siegel reacts to a U.K. nurse waking up, having been in a coma for a month, after receiving a dose of Viagra on 'Tucker Carlson Tonight.' 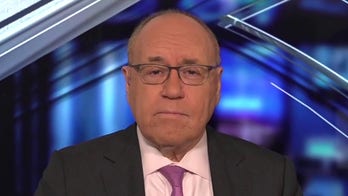 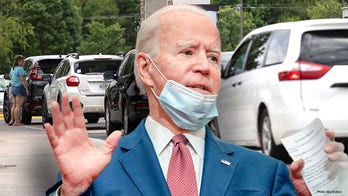