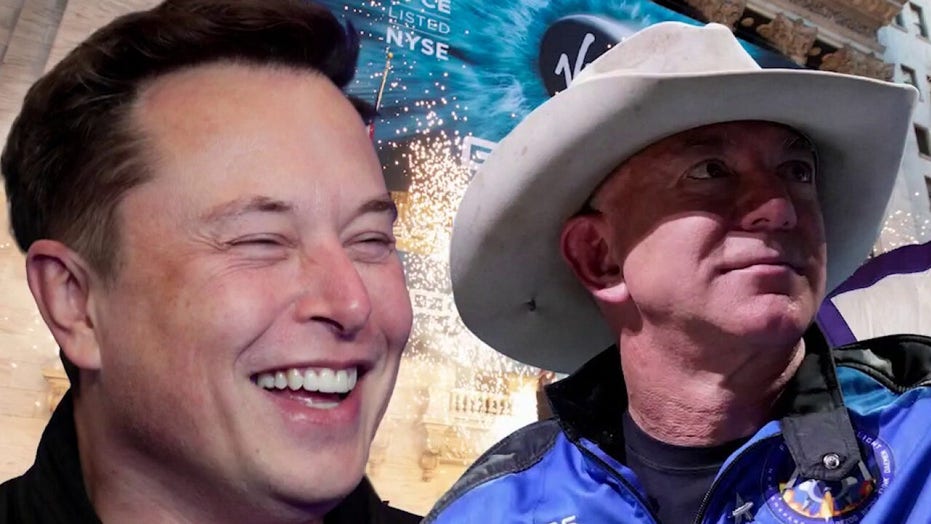 Who Can Forget 2021: The year billionaires flew to space for fun

Astronomers have captured the death of a red supergiant star for the first time.

The real-time discovery was published Jan. 6 in Astrophysical Journal and led by researchers at Northwestern University and the University of California, Berkeley.

According to a press release from Northwestern, the team observed the red supergiant during the last 130 days before it collapsed into a Type II supernova.

Previous observations showed that red supergiants were relatively inactive before their deaths, without any evidence of violent eruptions or luminous emissions.

These researchers, however, detected bright radiation from a red supergiant in the final year before exploding.

"This is a breakthrough in our understanding of what massive stars do moments before they die," Wynn Jacobson-Galán, the study’s lead author, said in a statement. "Direct detection of pre-supernova activity in a red supergiant star has never been observed before in an ordinary type II supernova. For the first time, we watched a red supergiant star explode."

The work – which was conducted at Northwestern before Jacobson-Galán moved to UC Berkeley – suggests that at least some stars must undergo significant changes in their internal structure, leading to the ejection of gas ahead of their collapse.

US COMMITS TO SUPPORT INTERNATIONAL SPACE STATION THROUGH 2030

The star was first detected in summer 2020 by the University of Hawaiʻi Institute for Astronomy Pan-STARRS and the group captured its flash a few months later.

The data revealed evidence of dense circumstellar material around the star at the time of the explosion.

"I am most excited by all of the new ‘unknowns’ that have been unlocked by this discovery," Jacobson-Galán said. "Detecting more events like SN 2020tlf will dramatically impact how we define the final months of stellar evolution, uniting observers and theorists in the quest to solve the mystery on how massive stars spend the final moments of their lives."

The study was supported by NASA, the National Science Foundation, the Heising-Simons Foundation, the Canadian Institute for Advanced Research, the Alfred P. Sloan Foundation and Villum Fonden.

Julia Musto is a reporter for Fox News Digital. You can find her on Twitter at @JuliaElenaMusto.

Get a daily look at what’s developing in science and technology throughout the world.